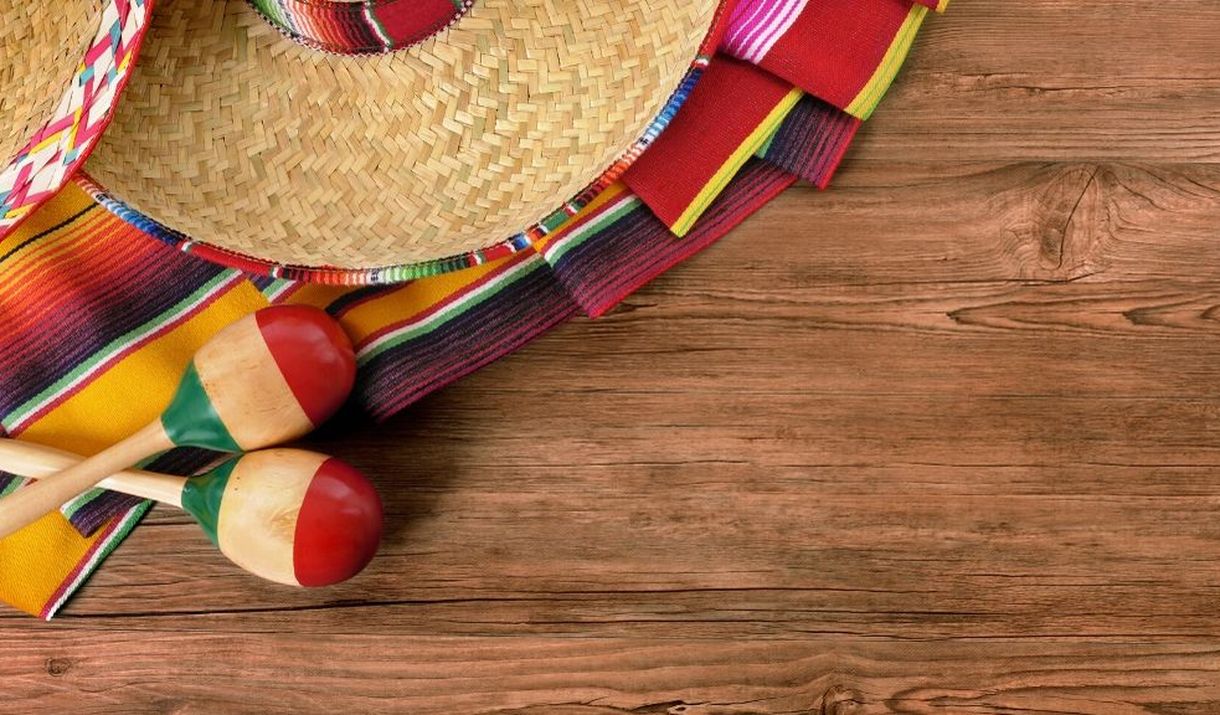 Cinco de Mayo, or the Fifth of May, is a holiday that celebrates the Mexican army’s defeat of the French at the Battle of Puebla in 1862, during the Second Franco-Mexican War. The holiday is also therefore known as El Día de la Batalla de Puebla (Battle of Puebla Day). In Mexico, this is a minor holiday that goes unrecognized by many. In the U.S., however, it has evolved into a celebration of Mexican heritage and culture, especially in areas with large Mexican populations. Read this brief history of Cinco de Mayo so that you’ll know what you’re actually celebrating this year.

In 1861, Benito Juárez was elected president of Mexico. At the time, the country was in financial ruin after many years of internal fighting and politics, so Juárez was forced to default on many debts to European governments. France, Britain, and Spain were outraged by this and demanded payment, sending their navies to the shores of Mexico to force payment. Britain and Spain negotiated deals and withdrew their fleets. France, however, under the leadership of Napoleon III, saw an opportunity to expand their empire by carving out some space in Mexico. In late 1861, a well-armed French contingent stormed Veracruz and drove President Juárez and his government into retreat.

The French were confident that victory would come quickly, and 6,000 troops went to attack the small town of Puebla. President Juárez was able to pull together a ragtag force of 2,000 men, and he dispatched them to the town. Outmatched and poorly supplied, the men fortified the town and set up a defense as they awaited the French. On May 5, 1862, the French attacked. The battle was brief, lasting from dawn until early evening. During the battle, the French lost around 500 men, while the Mexicans only lost around 100. This was not a major strategic win for the Mexican army, but it gave them huge confidence and was a major symbolic victory. On the heels of that win, the Mexican resistance was bolstered, and more men joined the fight.

Cinco de Mayo in the USA

In Mexico, the holiday is observed in the area in which the battle took place, but government offices and schools don’t shut down throughout the country. It passes largely without much fanfare. In the U.S., though, the holiday is a celebration of Mexican culture. The holiday began to gain notoriety in the 1960s, and it has grown more popular ever since. Now, parades are held all over the country, featuring mariachi music, folk dancing, and Mexican food. Many people falsely believe that the day is about Mexican independence, but it’s not: Mexico won its independence from Spain 50 years before the Battle of Puebla. This celebration is held every year on September 16th.

When you get ready to party on Cinco de Mayo, visit Amols.com for all your Cinco de Mayo party supplies. We have everything you need to celebrate!