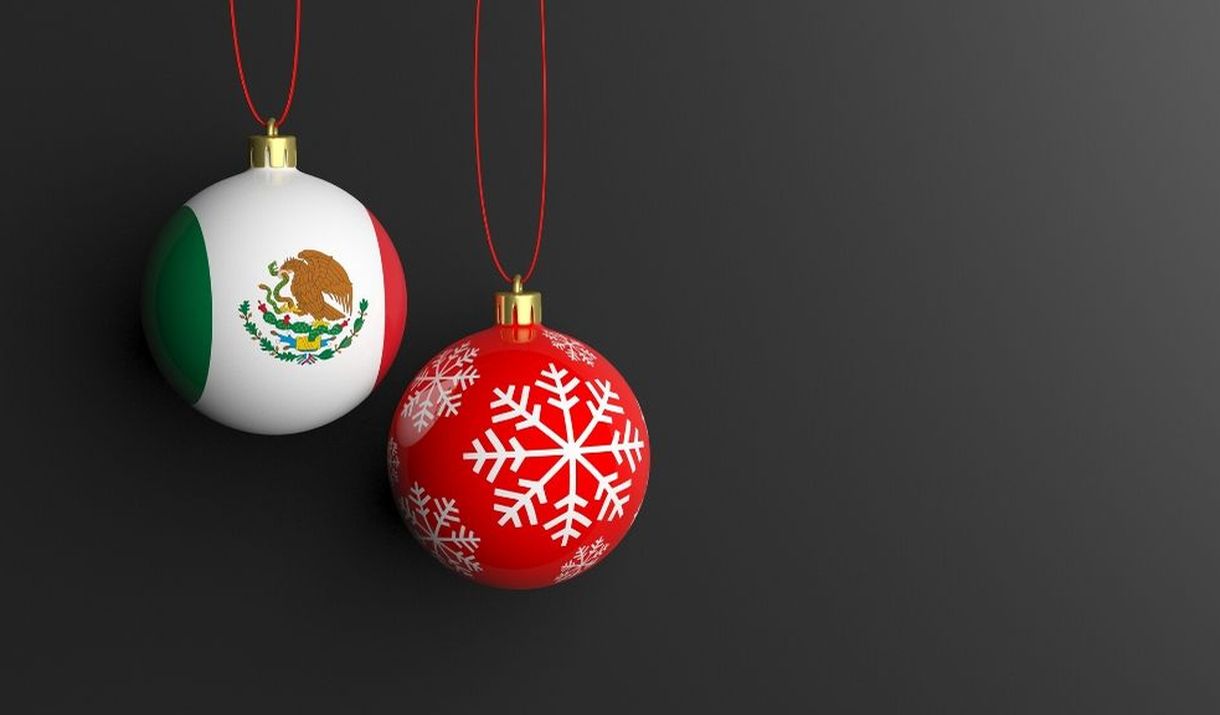 Some of the Christmas traditions Mexicans celebrate are similar to those in other countries—for instance, they often decorate with poinsettias, lights, and other Mexican Christmas decorations. However, Christmas in Mexico still has a style and flavor all its own. Countries such as the U.S., Canada, and England might celebrate Christmas over a two- to three-day period, but in Mexico, they celebrate for a month or longer. The celebration starts nationwide on December 12 and extends until January 6 of the following year. What can they possibly do for all that time? You’re about to find out with our guide to some of the Christmas traditions celebrated in Mexico.

Las Posadas starts off the month-long celebration. The literal translation for posadas is “inn,” but during Christmastime, Las Posadas refers to a series of processions or parties in which children and adults alike participate. Each night from December 16 to Christmas Eve, people decorate their houses and kids go from door to door, singing songs and asking if there’s any room at the inn. This procession is a recreation of the biblical story of Mary and Joseph looking for a place to stay. Las Posadas ends on Christmas Eve, when the kids are invited in to celebrate. Like all great traditions, Las Posadas has morphed into a series of Christmas parties in which people enjoy food, drink, good company, and many piñatas.

Mexicans are big fans of nativity scenes during Christmas, and the bigger, the better. Nacimientos, or nativity scenes, are on display at most houses, and each family offers their own interpretation. City centers get in on fun, too, by installing their own nacimientos. They often erect massive replicas of Mary and Joseph, the three Wise Men, and barn animals. However, baby Jesus won’t make an appearance in the nativity scene until December 24.

The Day of the Holy Innocents is on December 28, and it has dark roots. It’s a day to remember the children that, according to biblical tradition, King Herod ordered killed in an attempt to eliminate the threat of the baby Jesus. The santos inocentes, or “holy innocents,” are remembered because they were too young to have committed any sins. The day has morphed into a sort of pseudo-April Fools’ Day, marked by kids playing pranks, causing mischief, and making merry.

Santa doesn’t exist in most Mexican celebrations, but Mexican children do still receive gifts on the 23rd and 24th. Typically, however, the children expect most of their gifts on January 6, the Epiphany. They write letters to the Reyes Magos, or the Wise Men, and send them into the sky in balloons. They then leave shoes on their windowsills in which to receive the presents. This tradition endures in the southern part of the country, but other regions have adopted a more Western approach, decorating Christmas trees in lights from top to bottom.