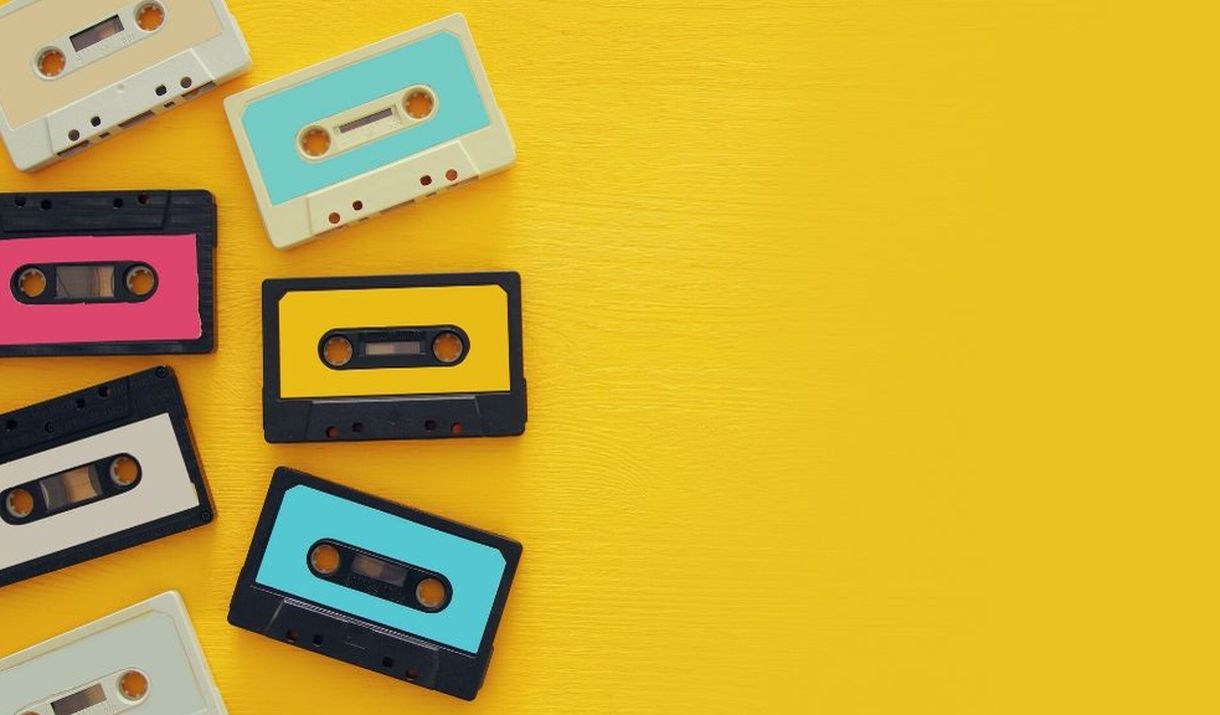 How to Plan the Perfect ’70s-Themed Party

What was once old is new again. That adage is always true when it comes to music and fashion. Music and fashion are never truly out of style; they just aren’t as popular as they once were. Wait long enough, and all the trends will come back around to the modern world. They will have a slightly different sound or look, but make no mistake—it’s the same thing. There are limits on what even the most gifted clothing designer can do with pants and shirts. Limitations in form and function abound. The 1970s were known as a decade of excess, disco music, loud clothing, and big, feathered hair. All those amazing classic looks and music are the perfect theme for a party, no matter who is attending. Disco balls, bell bottoms, and platform shoes are fun for everyone, maybe hard to dance in, but fun nonetheless. For your next party, make it a ’70s theme and boogie all night long. Use these tips on how to plan the perfect ’70s-themed party.

Get Specific With the Theme

Everyone likes to look back at the ’70s and think of John Travolta, Saturday Night Fever, and the disco era of the latter part of the decade. A lot happened though before that, so dial in the theme a little tighter and get specific with it. The early part of the decade was more like the ’60s in terms of fashion and music. Coming off the cultural revolution that was going on in America, people were still listening to folk music and dressing in jeans and T-shirts. It wasn’t until later that disco became the popular trend in fashion and music. Don’t forget though that there was rock and roll then too, and plenty of people who hated disco and everything it represented. Take your party disco, glam, or rock and roll, or all three. Combining all the music and fashion styles could make for an epic party, truly worthy of the decade. Settle on something, though, to help your guests know how to dress and what to expect. It will also help you plan better so you can get some music, ’70s party supplies, and food.

After you decide on the theme of the party, it’s time to put together a guest list and send out some invitations. We like to think of parties as a gathering of 500 of our closest friends and family, so the more the merrier. If you want to have an epic party that is talked about for years to come, invite everyone you ever talked to, and tell them to invite three friends. That might get expensive, unfortunately, so there is an advantage to keeping the list small. Maybe you don’t know that many people or prefer to keep things intimate, and that’s cool too. It’s your party, so invite whoever you want. Social media and the internet make it easier than ever to invite people to your event, so take advantage. Send out an email blast, do it on Facebook, or use an online invitation service. You can go retro, though, and send invites via snail mail, which would be a nice touch. Be specific in the invitation about what proper attire is, when, and where the shindig is, and what the theme is. Give enough information so people show up and know what to expect from the night.

The music for the party is crucial and has to be just right. Too much of one thing and not enough of the other will send people to their cars early and ruin the night. Make sure the music matches the theme of the party. If you are going late ’70s, then you need lots of disco, so you’ll need the Bee Gees, Gloria Gaynor, and Donna Summer blasting all night. If you decide to go more glam with the night, then plenty of David Bowie, Queen, Iggy Pop, and Elton John will get everyone in the right frame of mind. For the rock and roll crowd, you’ll want to rock and roll all night and party every day, and that means KISS, Led Zeppelin, Black Sabbath, and Lynyrd Skynyrd. When setting up the playlist, do some deep dives into the music too. The classics have their place and definitely need inclusion, but get some not-so-well-known songs on there. The guests who know music will appreciate the effort and love hearing some classic jams that don’t get much play anymore.

The party space is going to need to fit the theme of the night. If you are hosting at your home and your basement already looks like a 1970s time warp, then congratulations—your work is done. You have an amazing space, so don’t change a thing; you should host only ’70s-theme parties. Not everyone is so fortunate. Again, when decorating, the period of the ’70s that your party is celebrating will dictate how you decorate. No matter what, you should put up several disco balls. Hang a giant one in the middle of the room and hang some smaller ones around the perimeter. Great lighting can make the party next level, as no one wants to dance in a room flooded with fluorescent lights all night. Go with some beaded curtains, green shag rugs, lava lamps, and tapestries if you want to do the rock-and-roll basement theme. Don’t skimp on the decorations, though—hang disco balls, beads, and tie-dyed everything. Set a fun, vibrant atmosphere with ’70s party supplies, and the party will be a success.

Every good party host offers food. You can’t have people slamming cocktails and drinks all night without giving them something to balance out the stomach. During this decade, fondue was huge, and everyone hosted fondue parties. Fondue is a type of communal eating where people dip hunks of bread into a cheese dip in a pot, over a heating element. It’s a fun dining experience and encourages conversation. You can also break out some colored Tupperware and prepare some hot dogs, Jell-O molds, and ambrosia salad. The ’70s weren’t known for culinary breakthroughs, and most things were unhealthy as all get-out, but it’s a party, so have fun with it.